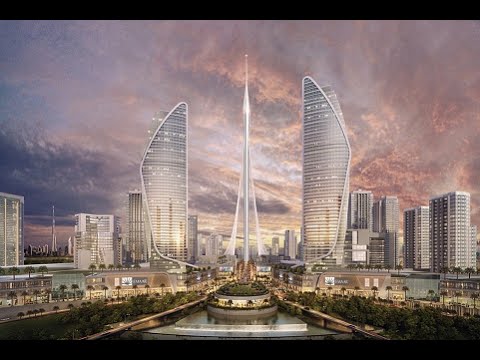 Holiday Taxis love Dubai which is of course well known for its elaborate and tall buildings that span its dramatic skyline. Emaar Properties have now revealed that they plan to start work in July 2016, building Dubai’s tallest tower. The tower which has been designed by architect, Santiago Calatrava, does not yet have a name. However it has been fondly given the title of the Needle, as it will be tall and long and shaped just like a needle. Many architects within the design industry, who have seen the impressive plans and model, also believe that the Needle will draw comparisons to the much loved Eifel Tower.

The tower is the anticipated central point to the new district, that is being built in the heart of old Dubai, along the banks of the vast wildlife sanctuary at Ras Al Khor. This exciting new district will also house a large shopping mall that will be even greater than the existing mall in downtown Dubai.

It is highly anticipated that the tower will be built in time for the 2020 Dubai Expo. Emaar who built Dubai’s current tallest tower, the Burj Khalifa in January 2010, will surpass their previous accomplishment with the Needle, as it is reported that it will stand at a further 100 metres, at an estimated height of 928 metres. At present the actual height has not yet been released.

The residents of Dubai, as well as visitors, will be able to enjoy many luxuries and amenities when they visit the Needle. It is planned that it will feature a luxury hotel, numerous gardens, a rooftop balcony, impressive observation tower and multiple restaurants. What is also exciting is that plans also feature multiple rotating glass balconies. For those who love their retail therapy, the Needle will not fail to disappoint, as their are rumours that there will be an impressive 20 floors of shopping space.

For those who wish to buy a one bedroom apartment in the new development, the cost will set you back around £184,135. This however, is a lot cheaper than a similar apartment in the heart of London.

So, it would appear that the Needle will be an innovative and forward thinking construction, aimed at forging the new digital world with the need for the finest things in life. It will be a space to shop and to indulge in the finest foods and enjoy the latest entertainment that Dubai has to offer. 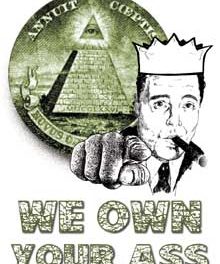