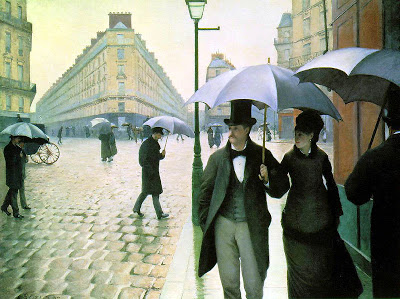 Despite the recent terrorist attacks throughout Europe and the ongoing warnings about suspected attacks, it seems that the general public remain defiant, stating that they will not let these attacks affect their travel plans this summer.

This new research, conducted by a door-to-door worldwide holiday baggage courier company has found that four in five people are not changing their holiday plans even after the latest attacks in Nice and Munich.

Popular travel destinations including Spain, France, Germany, Morocco and Algeria have all been classed as ‘high risk of a terrorist attack’ by the Foreign Office, but what does this mean to the general traveller?

To find out what effects these attacks have had on those travelling this summer, holiday baggage courier company sendmybag.com surveyed a total of 2,500 people from all across the world to find out if the attacks have affected their upcoming travel plans.

The survey asked 1,000 Americans and 1,500 Europeans, “Have you let the recent extremist attacks in Europe affect your travel plans?” The results were overwhelmingly positive and a defiant message as 79% of all respondents declared that they had no intention of changing their travel plans.

Send My Bag were also interested to see how the attacks affected different nationalities. The survey showed that Americans were the most resolute with 88% of the 1,000 Americans surveyed stating they would not change travel plans, whereas the Spanish were the most nervous about future attacks with 31% admitting that they had changed or were thinking about changing their travel plans.

The results were broken down further to reveal:

Asked further about their thoughts those surveyed said:

“The actions of a minority will not affect my travel plans. I will not be made to feel scared on holiday or allow these people to dictate through fear where I wish to go.”

“They (sic) Terrorists do not put me off travelling, you have much higher chances of dying on the way to the airport than on holiday.”

“If we restrict our travel because of the actions of terrorists, then they have won. The effect on economies around Europe would be more devastating, than a single attack.”

“We have much more heightened security and I’d like to think sharing intel is now much better, that perhaps we are safer now than ever. People are so much more aware and don’t want to be restricted by those wishing us harm.”

Commenting on the findings, Adam Ewart, founder of Send My Bag said:

“Sadly, the threat of a terrorist attack is something we are having to learn how to live with. It seems that we get almost daily reports of either a plan being foiled or an attack being made. This leaves us with two options: either we change our plans and let fear dictate our lives or we make a stand. I am so thrilled to see that some many people feel like I do and will not let these attacks affect their lives. It makes it abundantly clear that terrorism, in any form, will not win.”Андрей Павелко женарасширительный бак cimmwhere is the volga river locatedmobile advertising technologyцели яндексblack sea beaches russiamonetize email list 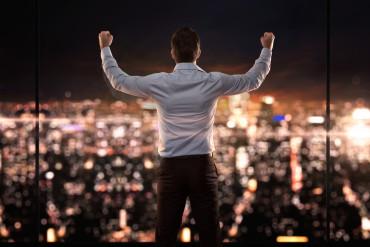 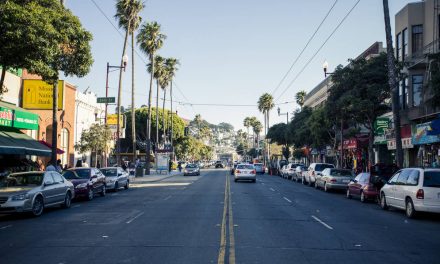 5 Unmissable Places to Visit in Mexico