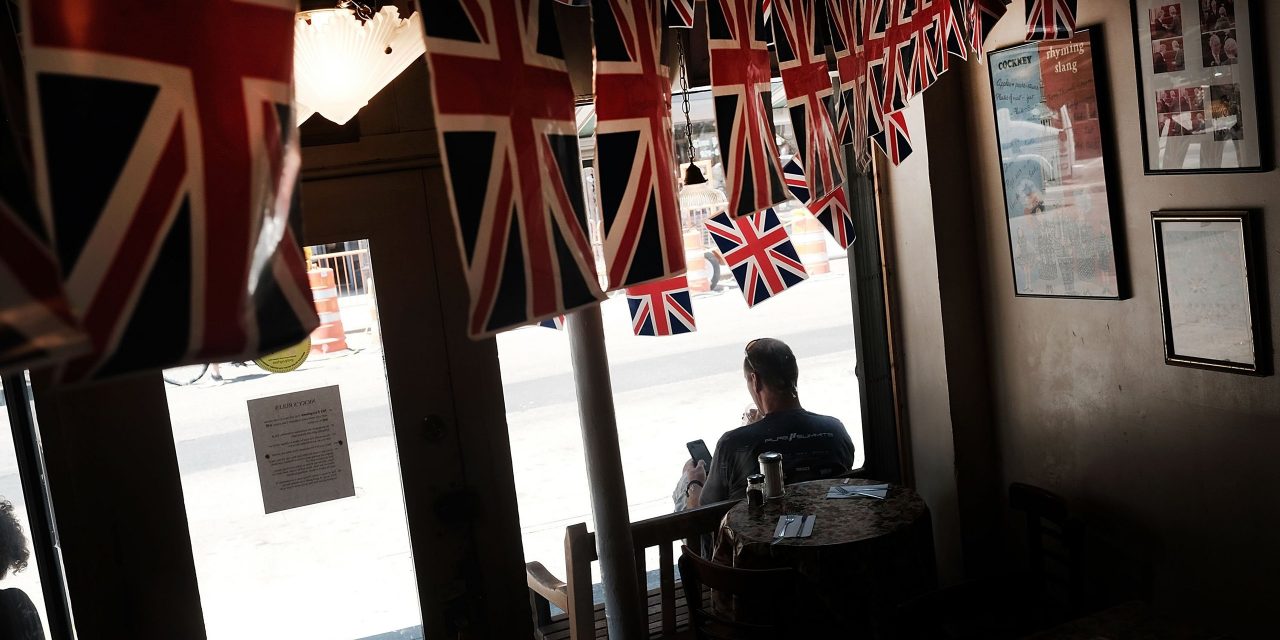 In June 2016, the British public made a momentous decision for the UK to leave the European Union. Once Article 50 of the Lisbon Treaty is activated, Britain will begin to make its move out of the EU, but for now while the country lies in limbo, the impact on British expats has caused worry to many. Living in the European Union was once relatively easy, in terms of the free movement of people, and with Britain’s chosen exit, it could have a direct impact particularly on both Britons working in the EU and EU citizens living and working in Britain.

Healthcare, work permits and pensions are all likely to be affected, but it is still important to ensure you get your e111 card when travelling, or moving to, Europe, until any changes come in place. According to the United Nations, just over 4.5 million Britons live abroad, with the majority living in Spain, Ireland and France.

When it comes to residing within the EU, British expats hold a number of rights particularly when it comes to healthcare and access to any benefits system. With Britain’s decision to leave the EU, healthcare most importantly, has come under scrutiny and whether British expats will still have the same rights has been thrown into uncertainty. A Government paper on Brexit before the referendum stated that there was no guarantee that expats would be able to keep their rights to work, reside, own property and use public services the same as before.

Nevertheless, a Leave spokesman stated that under the Vienna Convention 1969, expats that are already living in the country may retain their rights even if that treaty is later terminated – but even if this is the case, that will not apply to British citizens looking to move abroad in the future. Nevertheless those rights do not cover healthcare or benefits, just the right to own a property and live in another country.

Currently, the EU checks on British expats and people living in the country are quite limited, due to the EU free movement law. Following a UK withdrawal from the EU, the borders’ rules would apply, meaning that there would be many more intrusive questions when it comes to crossing borders. UK citizens who are long-term residents in a member state could apply for long-term resident status under EU law, but this means more conditions with fewer benefits this way. If the UK were to move away from the free movement of people allowance within the EU, any people looking to become an expat in a member state may now be subject to quotas, or EU preference rules such as being highly skilled in a specific profession.

Property In A Member State

Fortunately, no matter how hostile EU member states may become as a result of the referendum, they still have to respect individual property rights. If you’re an expat living in a country that is a part of the EU, or have a second home there, they cannot touch your property under the United Nation’s Universal Declaration of Human Rights and the European Convention of Human Rights. However, depending on how vindictive the EU decide to become, they could end up charging foreign homeowners more tax.

The future is unclear when it comes to Britain leaving the EU and a lot of the impact will depend on what negotiations and deals the UK has with the EU. But for now, and at least 2 years from when Article 50 is triggered, expats will experience little to-no change. After that, the impact is a little more uncertain. However, it is almost certain that there will not, by any stretch, be a mass deportation of any British citizens living in a European country, for both political and legal reasons. 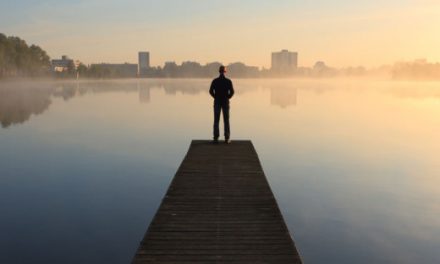 Challenges of Being an Expat 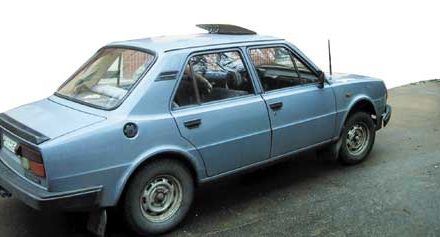