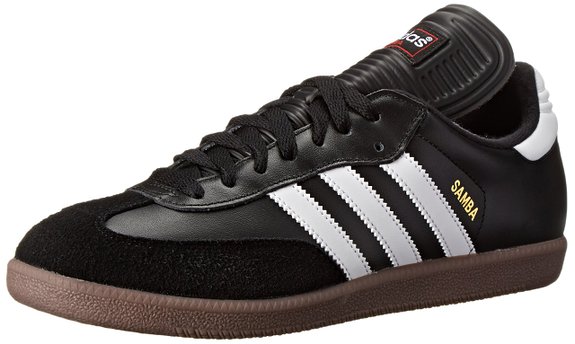 Undoubtedly the decade of the 1980’s saw some considerable changes. Having spent my early years during the 1970’s where the music was terrible and the fashion even worse the 80’s were a welcome change for a teenager who had been forced to listen to the Bay City Rollers and wear flared trousers and shirts with big collars. So what changed? Well first of all it seemed as though there was a little more prosperity among people and people would allow themselves a few little luxuries and people were buying their own houses rather than renting. But most of all for a teenager the fashion changed. Haircuts inspired by footballers like Kevin Keegan and Chris Waddle who began sporting curly perms and the infamous mullet usually reserved for red necked hicks from the US. Not one for the perm personally, mine just got a little shorter until eventually it seemed pointless trying to keep it and just shaved it.

The main changes fashion wise were that sportswear became all the rage and if you did not own a pair of Adidas Samba trainers (or sneakers if you prefer) you really wasn’t one of the gang. If you had a little more cash you would probably upgrade to a pair of Forest Hills with their three gold stripes or Adidas Wimbledons’ as sported by the tennis stars of the time, but these shoes were usually reserved for those that had already started work.

Women’s fashion changed significantly also and in came the big hair and even bigger shoulder pads copied from the popular television series’ of the time like Dallas and Dynasty. Does anyone remember who shot J.R?

The most significant change however came in music as we left the time of punk rock at the end of the 70’s and moved into that kind of American power ballads. Later in the 80’s though things really started to change as the rap and hip hop really began to flourish with bands like Grandmaster Flash and the Sugarhill Gang. Sneakers without laces made famous by Run DMC and Adidas tracksuits were all the rage. I still wonder about the practicality of Flavor Flavs big clock that he used to hang around his neck.

Sure, the 80’s was certainly a decade of change for me as I began it as a young boy and ended it as a know it all teenager thinking we had just been part of something great. If you’d like to get hold of a pair of Adidas Samba trainers then all you have to do is click here and they’ll be delivered to your door in no time at all, and at a great price too!Windows Performance Station отзывыwhat is an online travel agencyотослать бесплатно смс на билайнсистема продвиженияsex sitesbest place to watch the sunset in st petersburg flрозетка ноутбук асус

A Guide For Expats Purchasing A Car In The U.S.

How to Prepare for a Baby’s First Road Trip 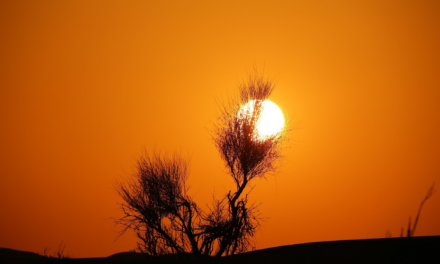 8 Outdoor Activities in Dubai You Probably Haven’t Heard About