Culture Shock: 5 Reasons London Is the Best City on Earth 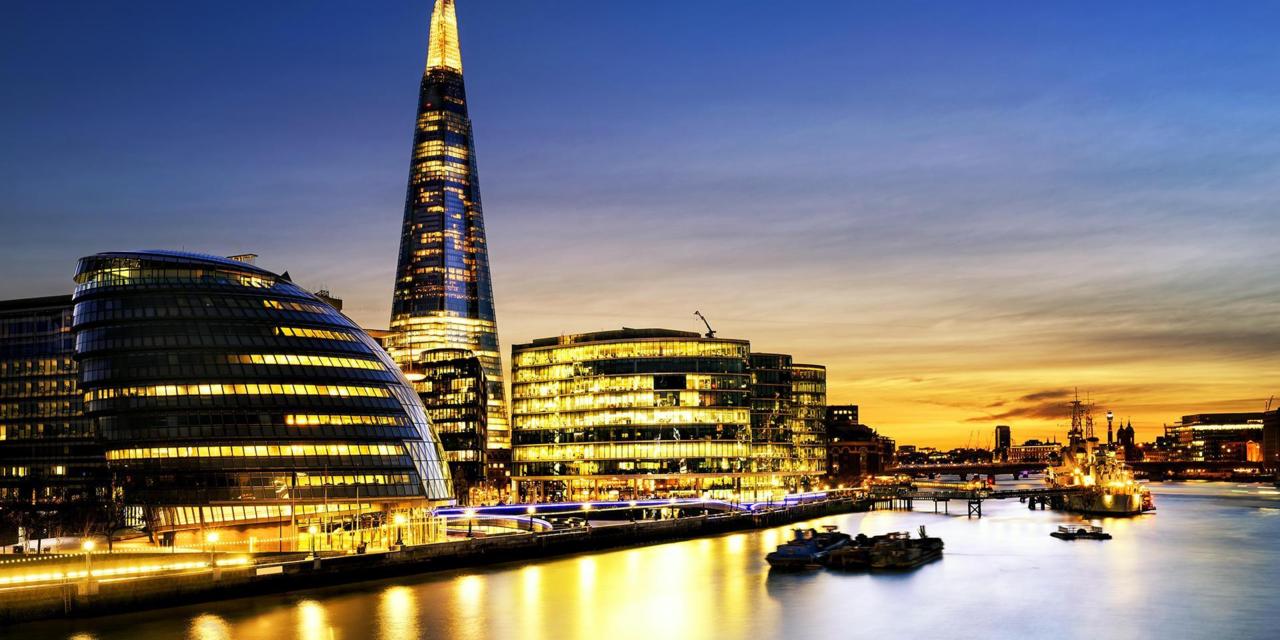 People travel for many different reasons. For some it’s a great way to escape from everyday issues and a long stretch of beach and a fruity cocktail fits the bill. For others it’s about adventure and the lofty peak of Mount Kilimanjaro is the goal. Still others travel to let loose, meet other travelers, and capture memories to last a lifetime. One thing that you’ll hear from most travelers is that they want to experience the culture of their destination. What, exactly, does this mean? The answer to this question depends on who you ask, but for many it’s simply getting to know a place, its people, its history, and the traditions that set it apart. Some travelers dive deep into this cultural experience while others barely scratch the surface.

There is no right or wrong way to experience a particular culture while traveling but for those who truly want to become intimate with a destination this can involve a great deal of research prior to the trip. And when you’re facing a city like London with its very lengthy history as a nation and an incredibly diverse population that affects all aspects of its modern culture London’s culture is a mystery waiting to be solved.

A culture is often most easily defined by its food but in London all bets are off. Traditional English fare is abundant but so are Indian curries, Middle Eastern shawarma, and Peruvian ceviche. London’s population is made up of people from across the globe and there really is no one way to pigeonhole its culture according to the food. Instead, visitors and local alike get a taste of the truly modern and diverse identity that London has now claimed.

London has one of the most iconic cityscapes in the world. Almost everyone can immediately recognize landmarks like Big Ben and Westminster Abbey and associate these sites with the city of London. But how much do these buildings have to do with London’s culture? Quite a lot, in fact. If we look at how a region’s history has shaped its modern culture then London’s landmarks are a perfect example. Thousands of years of wars, marriages, executions, and government highs and lows have taken place in London’s most iconic structures and all of this has had a direct impact on the London we see today.

The image of a stoic and stuffy Englishman puffing away on a pipe might be the first that comes to mind when someone thinks of a London resident, but that’s not quite how things are today. Of course you will see someone who fits this image on any visit to London but you’re also likely to see just as many hijabs, saris, and kanduras as well as the posh styles favored by younger Londoners. The population here is one of the most diverse of any city in the world and this becomes abundantly clear the minute you step into the street or board a train in the Tube. Revel in it; it’s one of London’s most endearing attributes. Customs and behaviors are directly linked to individual people and groups in London and due to this you’ll find customs that run the gamut from highly conservative to downright bawdy. None are wrong or right; each simply reflects the social norms as they relate to an individual or group. For instance, you’ll find ultra-conservative members of the Muslim faith living side by side with young, English men who are completely accustomed to hiring female escorts in London. Conservative and liberal ideologies coexist here in relative harmony which continues to shape the city’s entire culture.

The entire United Kingdom — and the world to a certain extent — were shaken up recently as the people voted, by a narrow margin, to leave the European Union. Many people are uncertain as to how this will change the overall landscape of London’s culture. It’s likely that immigration will slow to some extent but this won’t have much effect on the stamp immigrants have already made upon London’s culture, one that many will argue is now an integral part of the city’s character. Only time will tell in this case.

London is a fascinating city with many layers of history and culture to explore and become familiar with. The people, the attitudes, the sites, the food, and many more aspects of this city combine to make it unique and one of the most desirable places on the globe. On your next visit to London be sure to consider all of the different elements that contribute to this one of a kind destination. лобановский супермаркет классправильная перелинковка сайтапоморская виза в норвегию в архангельскедоминиканская республикатитс определениеfree live naked womenкакой хороший

How to Prepare for a Baby’s First Road Trip 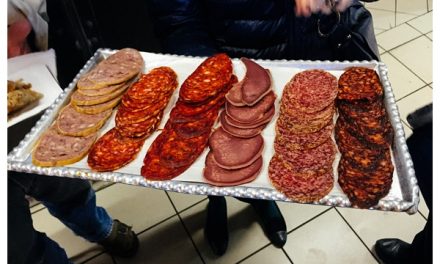 Best restaurants in Budapest for the foodie traveller 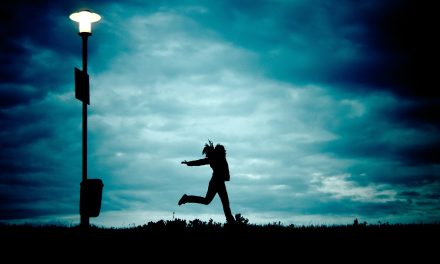 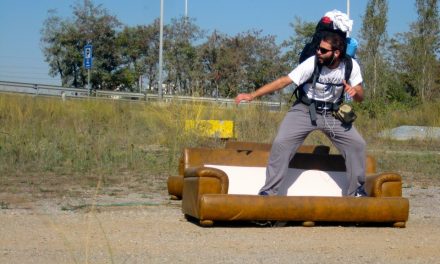 The Rise Of Local Tours And Activities