The billboards, 350 in all, show a man with a cow’s head about to axe a cow with a man’s head. They are accompanied by a quote from film and television producer Petr Vachler which says “Mame volbu nejist maso, mame volbu nechat zit” (You have the choice to not eat meat, you have the choice to let them live) and the website www.zvirevtisni.cz is at the bottom of the advert.

My 23 year-old Slovak cousin, in Prague to study dentistry, responded to my suggestion that the campaign promoted discussion by saying that it was “disgusting.” She said that people already know that cows are killed. Duh. I asked her if people need to eat meat.

She predictably said that certain proteins only exist in meat, to which I predictably said that a non-animal, as opposed to anti-animal (heh heh) or vegan diet, could provide everything necessary, and then some, if one was careful. Even Omega-3, which for a while everyone said could only be had from fish, is now available in pill form.

My cousin craves meat sometimes, which she thinks proves she needs it.

I suggested it is a combination of nurture and nature, and that perhaps her body needed certain things available – but not exclusively – in meat, and the nurture part was the culture pushing meat on her from day 1 like a playground dealer.So maybe she could get it all from plants, but the Carnivore/Industrial complex had convinced her otherwise.

She said that she liked to eat a “balance” of things. In this country, though, diets are not balanced according to what the Greeks had in mind when they used the word.

I am not absolutely convinced that eating plants is always better than eating meat. But in most cases it is. The flesh that makes it to your mouth, and a little later moves much more slowly through your guts, and then rapidly again into most sewer systems, is off the bones of creature that did not have a very good life.

Again, my cousin: “They are raised for consumption.” As if that meant that they accepted pain more, or crowded apartments, or poor transportation. Animals deserve better services, or they should not be served.

Someone suggested that the billboard campaign only helps vegans and vegetarians feel better about themselves, but in a country with the highest number of meat-related SMS messages, even that is an achievement.

Children are told that it is unhealthy to not eat meat and so are not allowed to hang out with veggie Uncles and Aunts, and probably most doctors spread the rumor as well. I think the campaign has to be one of many to stimulate a debate in the Czech Rep. Like automobilism and tobaccaration, meat eating is an addiction.

Can meat be used responsibly? I don’t think so, but I still love the taste of a medium rare hamburger, so I may be tempted again.

But I have also learned to not just think of myself, and sometimes I am so touched I almost cry when I think about how far some people go out of their way (is making soy curd harder than hunting with a bow and arrow?) to spare animal lives. 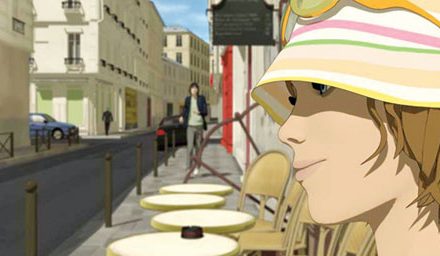 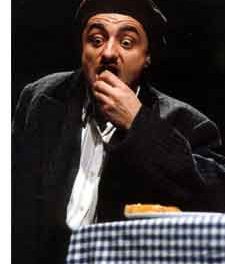 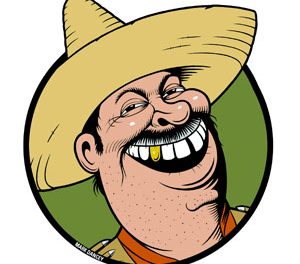