Snowboarding areas in the Czech Republic 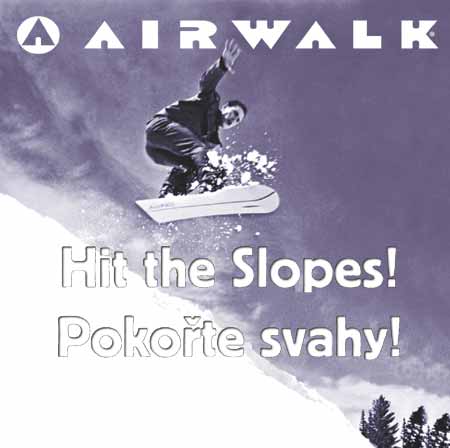 Very popular with cross-country skiers (a venue of the famous Jizerské 50 event). The Alpine slopes are located on the north-eastern slopes of Vysoký hřeben – the 8 lifts owned by three different operators.

Once one of the poorer villages in the Czech Republic, it has now established itself as a prime tourist destination. The first skis of local beech wood were made here in 1892 for the local Count’s game keepers. Check out the magnificent views of the Giant mountain from the observation tower at the top of the lifts.

The highest little town in all of Central Europe, Boží Dar started it’s life like Aspen, Colorado; as a silver mining settlement. Off-slope options include equestrian sport and a luge course. Also, try out some Night skiing.

A historic and tranquil year-round tourism center in a romantic valley beneath Buková hora (Beech Mountain), makes this one of the loveliest ski destinations. Night skiing, luge and paragliding are all possible.

Located on a historically significant pass between the villages of Bělé pod Pradědem and Loučná nad Desnou, is an excellent mixed-ability ski area.

Skiing here is very much snow-fall dependent. Main attraction is the local downhill, which serves advanced skiers if the snow cover is sufficiently deep.

The largest, busiest and best-equipped ski center in the Orlicke Mountains. This resort is spread out across several quiant old hamlets with a gold-panning history.

This is one of the Czech Republic’s most famous ski areas and a world center for ski jumping and ski flying. Lower slopes are illuminated and visitors can try hang-gliding from the main Černá Čertova Hora peak (Devil’s Mountain) if they got the balls.

An important spa town established in 1697 by a local Count. The first ever cable car was erected here in 1928, replaced by a modern gondola in 1980 giving access to a 2.5 km run, the republic’s longest one.

Located on the slopes of a long dormant volcano, this is one of the Czech Republic’s larger small ski centers with slopes of up to 1km in length. There is plenty to do off-slope too, thanks to the proximity of several mid-sized towns.

One of the highest ski centers in the Czech Republic, based around an old royal spa village. Unfortunately common lift tickets are unusable at the neighboring resorts.

One of the largest villages in Bohemia scattered across an area of more than 55 square kilometers. Tourism is the fastest growing business in the area, with limited but varied easy skiing in the locality and more challenging slopes at nearby centers such as Harrachov. There is a 12km rack railway here, the only one in the Czech Republic.

Used mostly as a day-trip destination, Loucna’s best skiing is on the north facing Klinovec mountain. There are, none the less, over 1000 tourist beds and more than 325 places to eat in the district.

One of the best ski centers in the Ore Mountains, with a well lift-served and compact ski area, maintained by a small, efficient grooming fleet. The village has a long history of silver and lead mining.

Close to the most famous Czech ski center of Špindlerův Mlýn, Mísečky offers skiing from one of the highest lifts in the country, with longer than average trails including a rare lengthy black.

A popular ski center with lifts in three separate areas, although the majority (6) at the one location. Sadly, the lifts are all owned and operated by competing businesses and hence co-ordination of lifts and ticket prices can be inconsistent.

One of the Czech Republic’s best known resorts, lying beneath Sněžka (Snow) Mountain, the country’s highest peak (1602 M). Originally an iron mining town, tourism developed after WW1 and the first lift was erected in the 1940s.

High altitude boarder town with a long history in silver mining. Most of the German population moved out after the war, the remaining inhabitants work largely in tourism. With higher altitude skiing than at neighboring areas, the opportunities for skiing are greater.

A Five-Star resort in the Jizera river valley, this may be small but is still very popular with snow boarders. Skiing on Lysá Hora (the bald mountain), close to Harrachov. 400 meter night skiing slope and off the slopes there are saunas, a cinema, three discotheques and around 20 eateries.

Textile, forestry and engineering center, with a small tourism industry. Skiing at three locations, one, Podskalí, floodlit and with an artificial surface for skiing in the autumn months (300m run). The others are on the Kozákov mountain and above the railway station at Nad Nádražím.

Most important of the Czech Republic’s Jizerské mountains ski area, and with an astonishing 12 drag lifts serving a maximum one mile of piste, the small town of Janov nad Nisou’s ski area at Severák will mostly appeal to families & beginners.

Founded by woodcutters and weavers 300 years ago, Albrechtice has boomed as a tourist destination due to its picturesque setting. It is also one of the largest ski areas in the Czech Republic with longer descents, bigger verticals and more intermediate skiing than most others in the country.

The Czech Republic’s largest and best known resort, Špindlerův is a scattered community centred around the old village of St. Peters, which has a beautiful Baroque church (1807). There are two local ski areas and snow cover is usually good to late April.

The largest cross-country skiing center in the Šumava Mountains. Facilities include night skiing, four ski jumps and three saunas as well as a fast food restaurant.

A scattered community of small friendly villages with limited skiing facilities and tourism infrastructure. Currently this region is best suited to beginners and thos who like snowboarding in the wild.

Quaint mountain community with scattered lifts & a long ski season which last from November to May. There is a fitness center with sauna nearby and night skiing is possible.

A leisure center on the site of a former mining community. The Lišák center is the main base for downhillers.

One of the few Czech ski centers offering a difficult trail, albeit separated from the others. Many other ski areas are nearby, and the local slopes are floodlit for night skiing. Tanvald itself has a most excellent infrastructure for a such small town.

Trajanovice, Beskydy / Beskydy Mountains Longest-established and one of the highest resorts in the Beskydy mountains. Beautiful architecture, scenery and long downhill and slalom slopes, the most popular being the new ‘Grand’ trail. Vítkovice – Aldrov, Krkonoše / Giant Mountains

The easier of two ski areas in the Vítkovice region, itself fragmented but with two main 900m drags serving gentle terrain. A second ski area nearby is on the Janová Hora mountain.

One of the most important ski centers in the Giant mountains, with long tree-lined runs for all standards.

This city (population 15,000) in the center of the main Czech ski Region has four ski areas of its own. The main slopes are at Herlíkovice – Žalý, 2 km north. The city itself contains many old buildings including a 16th century castle.

The most Easterly ski center in the Ore Mountains offer descents on north facing slopes. The six local lifts range from 150m to 900m in length.

A long established tourist center, with limited skiing served by numerous independent operators each fixing their own prices.

One of the largest ski centers in the Czech Republic centered on this 16th century settlement close to the German border. The Špičák ski area is most popular with advanced skiers, linked by a ski bus to the other slopes. 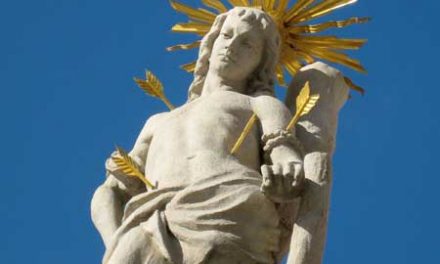 The Sultan of Brno 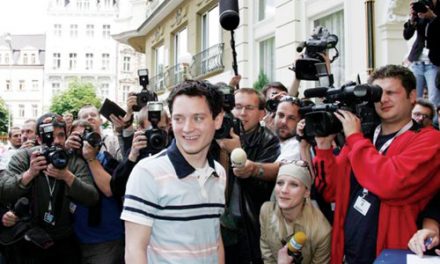