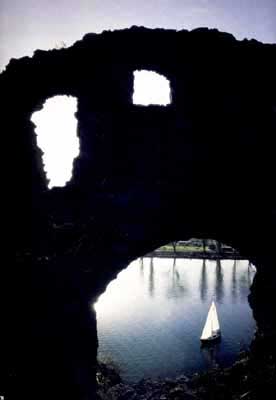 Libuse and her husband, prince Premysl, ruled peacefully over the Czech lands from the hill of Vysehrad (The ruins of Vysehrad and the Vltava river to the right). A legend says that one day Libuse had a vision. She stood on a cliff overlooking the Vltava, pointed to a forested hill across the river, and proclaimed: “I see a great city whose glory will touch the stars.” (“Vidim mesto velike, jehoz slava hvezd se dotykati bude.”).

She instructed her people to go and build a castle where a man was building the threshold (in Czech prah) of a house. “And because even the great noblemen must bow low before a threshold, you shall give it the name Praha”. Her words were obeyed and some two hundred years later, the city of Prague became the seat of the Premyslid dynasty.The Story of Horymir and SemikWhen the Czech lands were ruled by prince Kresomysl, a farmer named Horymir lived in the village of Neumetely.

He had a white horse of extraordinary intelligence called Semik. Due to Kresomysl’s obsession to find treasures that were said to be hidden underground, people were encouraged to abandon farming and to become miners. Horymir was unhappy with Kresomysl’s rule and warned that neglecting farming would result in famine.

His protests were not liked by the miners who one day set Horymir’s property on fire. Horymir and his followers in turn burned down the miners’ village. Horymir was punished and sentenced for execution. When he was asked his last wish, he requested one last ride around the castle grounds on his beloved horse Semik. His wish was granted. When Horymir got on his white horse, he whispered something in his ear. Semik ran to the ramparts, jumped over them and slid down the cliff.

When the on-lookers got to the ramparts, they were astonished to see Horymir and Semik on the other side of the Vltava, galloping towards Neumetely.The miraculous jump exhausted Semik. The dying horse spoke to Horymir in a human voice and asked for a tomb to be built for him. Horymir did as the horse wished. The tomb has since disappeared but Semik is said to be sleeping in the Vysehrad rock, ready to come out when his help is needed again.

The Golem of Prague

In the 16th century, during the reign of Rudolf II, an old Jewish man named Rabbi Judah Loew lived in Prague. During that time, the Jewish people of Prague were being attacked and lived their lives in fear. Rabbi Loew decided to protect the Jews against pogroms by creating the Golem, a giant who according to the Cabala could be made of clay from the banks of the Vltava.

Following the prescribed rituals, the Rabbi built the Golem and made him come to life by reciting a special incantation in Hebrew. The word “emet”, meaning “truth”, was placed on the Golem’s forehead.The Golem would obey the Rabbi’s every order and would help and protect the people of the Jewish Ghetto. However, as he grew bigger, he also became more violent and started killing people and spreading fear. Rabbi Loew was promised that the violence against the Jews would stop if the Golem was destroyed. The Rabbi agreed. By removing the first letter from the word “emet”, thus changing it to “met” (meaning “death”), life was taken out of the Golem.

According to legend, the Golem was brought back to life by Rabbi Loew’s son, and may still be protecting Prague today.Prophecies of the ClockOne day a prisoner, looking at the famous astronomical clock, noticed that a sparrow was caught in the mouth of Death. The unlucky man believed that sight to be a bad omen and thought that he would spend the rest of his life in prison. But, as the next hour stroke, the clock started moving again, the jaw of Death opened and, to the prisoner’s great relief, the sparrow set itself free and flew away. A few days later the convict was released from prison and was free again.

The Legend of Dalibor (Dalibor’s Violin)

The name of the Tower of Dalibor (Daliborka) at the Prague Castle is connected to one of Prague’s best-known legends, which was also made into an opera by Bedrich Smetana in 1868.According to this legend, a man called Dalibor from Kozojedy, a small town near Litomerice, was sentenced to death and imprisoned in this tower for giving shelter to some rebellious peasants. While waiting for the fatal day, Dalibor would play his violin and his music was so beautiful that all the people of Prague were moved and enchanted and the local authorities didn’t dare announce the date of the execution. People knew that the generous Dalibor was dead when his violin fell forever silent.

A legend says that a wealthy man called Myslik was forced to run away from Prague after the battle of the White Mountain. He gathered all his precious silver and melted it in a fish-shaped clay mould. Before leaving his beloved Prague, Myslik hid the silver fish inside a wall of his house. Many years later a new tenant was living in that house. One day, this man was ordered by the city counselors to tear down the old building and build a new one. The poor man fell into despair at the news as he didn’t have the money to do that. He was about to leave his house when Myslik’s silver fish fell out of a broken wall. The precious object allowed the man to restore his old house. This legend is still well known in Prague and the moral of this story is that someone’s misfortune may always turn into someone else’s good luck and so we should never lose our hope. 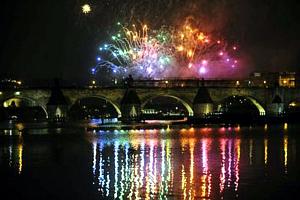 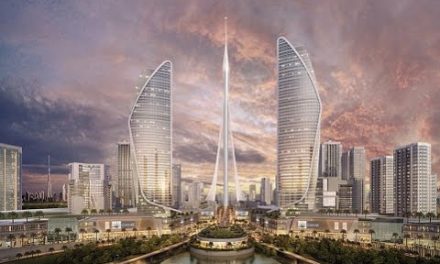 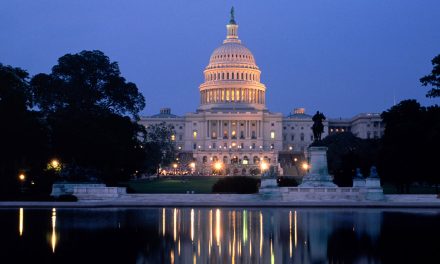 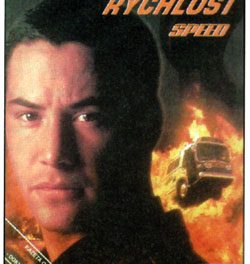