Best cars for your European tour

Alpine tracks, verdant valleys, old roads through castles and fields and gloriously ramshackle rustic villages: yes, it’s no surprise that Europe has long been regarded as a fantastic opportunity for a road trip, since it offers so many different scenes and sunsets for drivers of all ages. But what do you drive on this voyage across the continent?

To some extent it’s a case of prioritising. Speed and style might have to take a back seat to cost, efficiency, reliability, and space. A sports car capable of 0-60 in five seconds would be a pointless choice for negotiating mountains or tiny cul-de-sacs and paths in an Italian city – leave that to the residents. And if the worst does happen and you break down, imagine the repair costs on an expensive convertible – if the garage can even source the parts, that is.

So it might be better to go for an all-rounder such as a Skoda or Mitsubishi on the journeys to the back of beyond, and something a little more glamorous and nippy if you’re sticking to the motorways and main roads.

Working on the assumption that you will at some point visit France (and this article in the Globe and Mail shows why you should), then why not consider a French car? A Renault Megane or Peugeot might be perfect. Be careful with whatever you choose as rural France is not replete with gas stations, and these are often closed at dinner time and on Sundays, so be careful with your route. As long as you don’t let the dial go too low a glimpse of those splendid valleys, meadows and chateaus will be all that concerns you.

Spain is another popular driving destination – who wouldn’t want to tour the Iberian coast or glamour locations such as Barcelona or Madrid – although tales of Spanish driving are not sometimes complimentary? Most motorways are well-maintained and a small Fiat, Nissan or Mazda might be perfect. Be careful as in May 2014 Spain introduced tough new driving laws which could lead to heavy fines of up to nearly £500, for going just 1km/hour above the limit.

The more adventurous driver might take on Scandinavia or Eastern Europe. In Sweden or Norway you’ll need to watch out for animals, and your time of visit will be crucial – a rugged vehicle such as Suzuki 4×4, Ford Flex or Subaru WRX are three options in this list of winter cars from Ask Men.

There is a flip side to the entire approach, of course: pack light, and buy a car for a few hundred pounds that you could sell on or have scrapped at the end. It’s a risky strategy but one employed by some adventurous young people, and that risk is part of the experience. You might not get many mod-cons, but in the end you probably won’t care as long as it gets you from A(ustria) to B(elgium).

Wherever you go, and whatever you drive, there will be rules and regulations to follow. There may also be restrictions on how long you can stay without a visa in certain countries, so do your research. Check if you need to carry a reflective jacket or warning triangle, and a first aid kit. In Scandinavia you are required to keep your lights on at all times, so take heed. One last point – take a Sat Nav with European map! 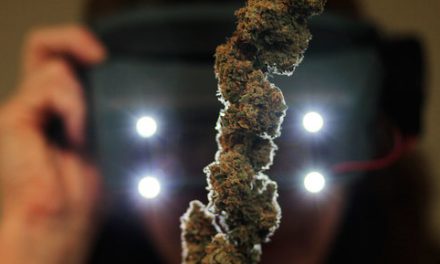 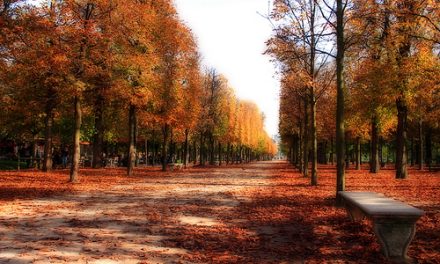