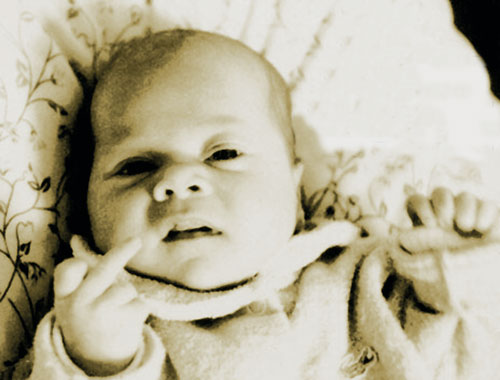 “And the way they talked to me! Like old friends, people who’d known me forever. I was appalled at the thought of having to stay with them forever,” lamented a character in the most famous book by the most famous Czech author, and yet another wave of long termers head back to the mothership, the oppression of the summer heat releases all its children into the hiving that we are programmed to do despite the restlessness of the non credit card carrying, under insured, hand to mouth world the rest of us live in.

As if there were any separation, as if when we lie, steal, cheat, and fuck over somebody, it gets you any farther from the source of the problem. A marvelous tool, the hypocrite uses, as the spiritual wannabes down at the “white” (as in trash, which is what they sell) market would have you believe. This guy from there had the nerve to give me this Buddhist schlock-prose one day when I was in his office talking about the dance scene (unity etc.) and I spotted his guru, leering down at me, and begging me to ask about it.

This well tanned dude, Mahamudra wrote about finding “The clear light that is without categories or veils of obscuration, and the spontaneous, concept free state that is beyond intellect.” You’d do biz wit dis kinda fool wouldn’t ya, a straight up karma cracker, he’d seem. Well this chap, lets just call him Petr for short, decided that he wasn’t gonna pay for his two page map in our last issue, because, on the outside he explained, they did the graphics themselves! Well, as their noble English-speaking employee explained to us, they just wanted to screw us over because of our country of origin.

These guys make cash from clothes no one in Britain would wear, western garbage that is, and convinces you that its cool. They try to get tourists to buy their junk-using Think, and play the xenophobia card. So before any of you shop at their one stop karma shop, keep in mind, they sure do like your dough at the Black Market store but beyond that, they think they’re getting over on, and they think they are better than you.

This is becoming a little more like Consumer Reports everyday, I fear, but maybe if we could do the simple things like fulfill our obligations in the simple world of transactions, then not only would we become more Buddha like, if that’s your bag, but perhaps have some respect for ourselves instead of becoming like the sad middle aged men on the trams who look in a constant state of petty guilt and anxiety over all the folks they fucked over in the years gone past. All this presumes that time is linear of course, and whatever happens in Prague matters. It’s on y’all. Your’s truly and respect to those who keep it real.

The multicultural and hard working staff of Think entering its fourth year. In your homes, Holmes. 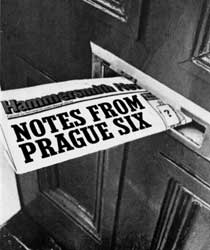 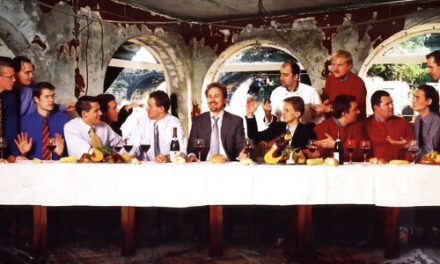