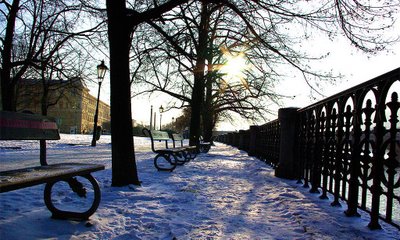 The good news is that I’ve maintained an acceptable weight this time around, due to the fact that all the fatties across the big pond did not have their chance to eat senseless amounts of food with me from Thanksgiving to Christmas, when the emphasis turns to drugs.

I’m condemned to the eye crippling Internet and the mind numbingly idiotic BBC for any current information about what goes on this sticky ball. Walls close in Kafka-like on the world described in the perspective of the Czech bureaucracy.

The Carp cries in the night, and the parliament screeches to a halt denying any relationship to the rest of the world, one foot still standing firmly in the Communistic past.

I understand the fear of change, like a prisoner wants to stay in jail when they are freed, because decisions have to be made out there, people compete, often unfairly for the same piece of bread. The laziness of people on the road when it comes down to telling it like it is, is back.

Friendships fleeting, drunken, sometimes for more than a year, without any depth forming.

Flakes of sociality falling, a general disfigurement of economic stress that fails to produce anything of greatness or value. Even the love gets cheap under the influence, but then again there the stamps and signatures and the effort it takes to try something new, something that will get you LAID.

Easier to pass out happy pills to other transient Bohemians, in order to weather the hangovers that make you seem like old war buddies. We are still desperate for danger, and the safety first, stop time culture characteristic of the here and now creates a perception of bad, bad, badness in 1950’s format. The edge is lacking for this kind of revolutionary self-deceit.

Get back to the roots, make it mean something to have been here at the junction of the centuries. Use or lose it baby, it’s Once in a Lifetime. 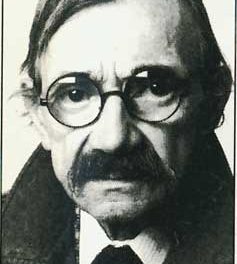 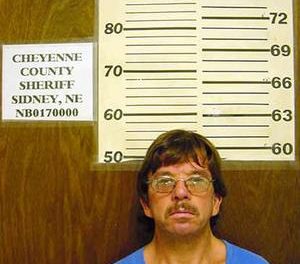