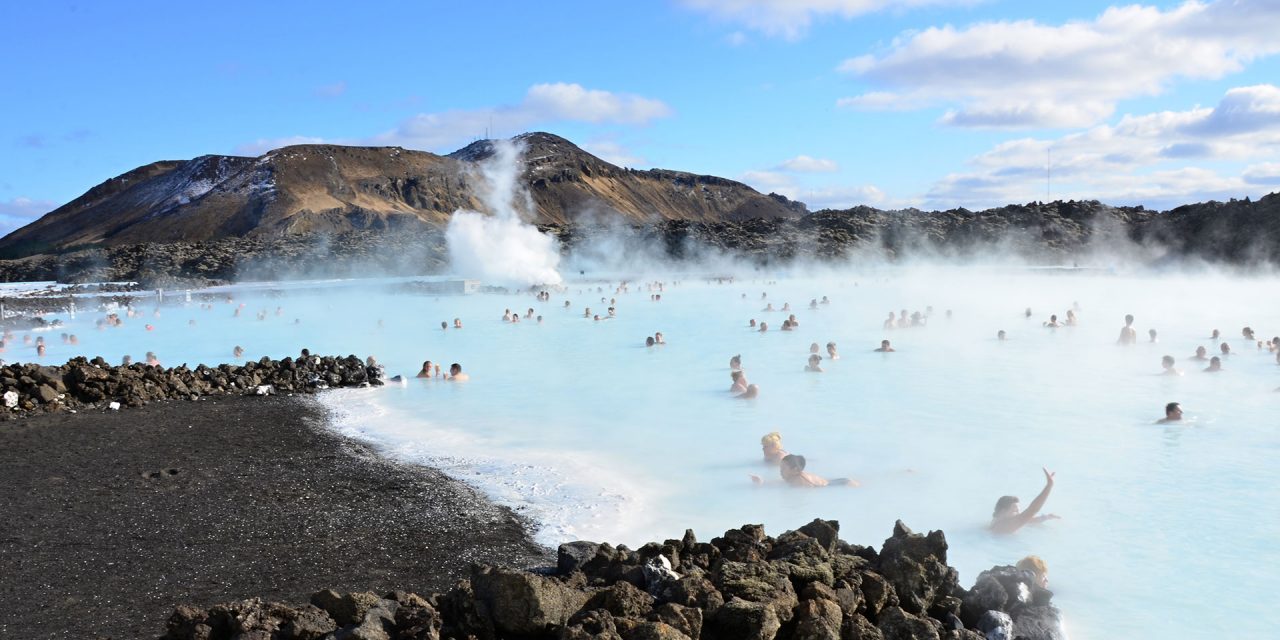 An online travel agency from the United Kingdom has looked into what the most romantic destinations are for couples to spend Valentine’s Day in 2016. Surprisingly, the most popular destination turned out to be Iceland rather than Venice. Spain, Germany and the Netherlands were also in the top 10. France, however, was not.

An online travel agency from the UK has completed a new piece of research to show what the 10 most popular Valentine’s Day destinations of 2016 are. The majority of people chose European destinations for their romantic getaway. Interestingly, this year, Venice – or Italy – did not make the top place. Rather, people travelled to Iceland.

The travel agency, has been looking into the vacation habits of British people, focusing specifically on 2016. For this part of their study, they interviewed some 2,378 British people from all over the country. They were all at least 18 years old and had all planned to go away for Valentine’s Day with their significant other.

The first question was whether people would go on a break abroad, or whether they would stay in the UK. 55% of those who took part had booked on an abroad break, whereas 45% were staying here. Both were then asked what their destination was going to be. The result revealed the top 10 Valentine’s Day destinations abroad of 2016 as being:

The results for those who were staying in the UK revealed the top three destinations as being:

What is truly interesting is that Sunshine had conducted the same piece of research last year. The result have gone through quite a tremendous transformation. Last year, the top destination was Italy for 14% of people, followed by France for 12% of people and Spain for 9% of people. Yet France did not feature in the top 10 list at all this year.

The research also showed that people in the United Kingdom are incredibly romantic. 66% of all breaks, whether abroad or in this country, booked the trip as a surprise. This meant that the significant other was not aware of the trip taking place at all.

Looking at the spending and other holiday habits of respondents, it was found that, on average, including spending money, a trip cost £428 and that it lasted three nights. This means that, for most, the trip really was just a weekend break away. 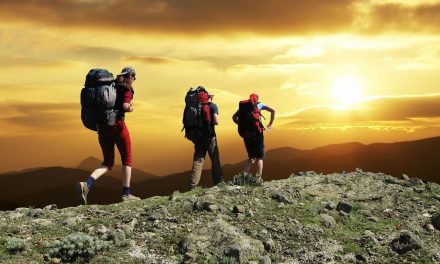