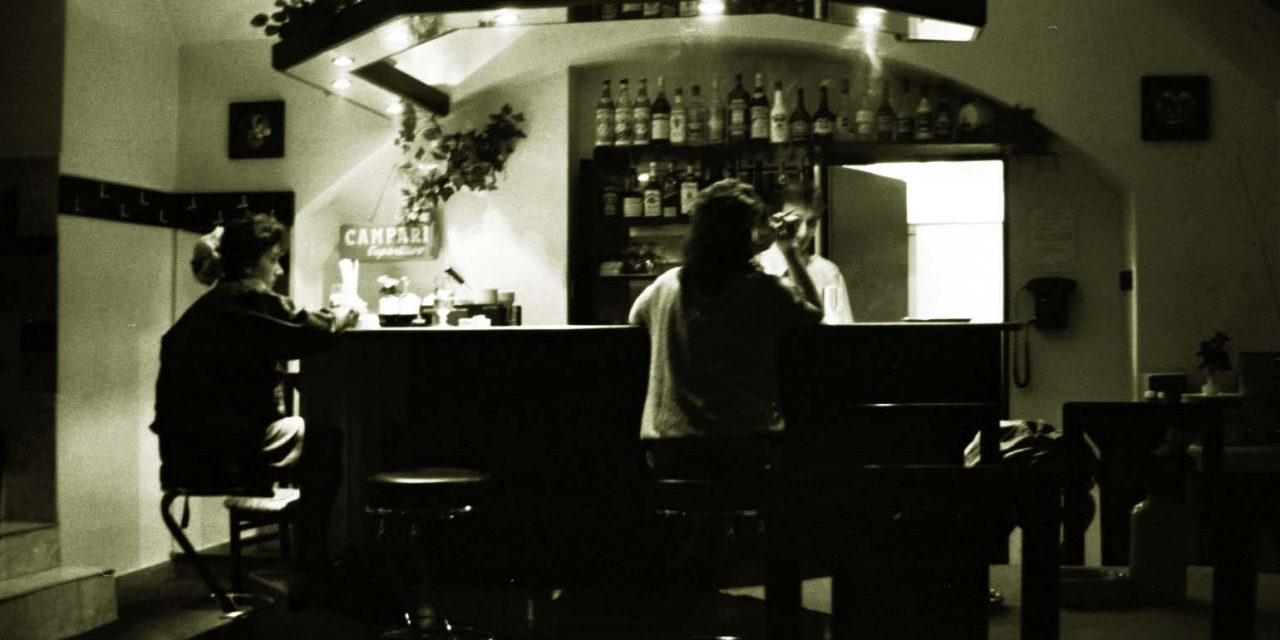 Tired of the veggie grub at Radost, but still in the neighborhood? Or maybe you can’t go there `coz someone you might not wanna see might be there?

Then Vinarna U Capa might just be the answer for you! Though technically a wine bar, the kindly keep their selection down to 3 whites and 2 reds, including the delightfully nice Frankovka.

Ah, and the glasses. . . a magnificent 70’s era design to perfectly match the decor and piped in 70’s American love songs. Located two blocks from IP Pavlova, it’s the perfect spot to duck out to with that beautiful new face you just met at Radost, (and while your dates still downstairs).

They serve the usual Czech faire, but with freshness and finesse, priced rightly. Particularly good are the bramboraks, not served in the usual greasy potato pancake format, but as fluffy, crisp and seasoned cakes, four for a portion.

Open late too, `til 2AM, down the end of a long hall on the sidestreet known as Mikoucova 4/605 one and a half blocks from the ever cool Radost. the cross street is Belehradska. the phone number is 2422-1646 and the year is 1972 . Killing me softly with his song… 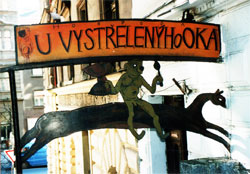 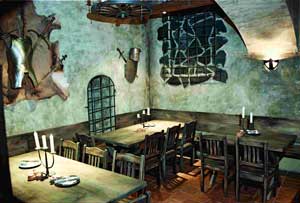 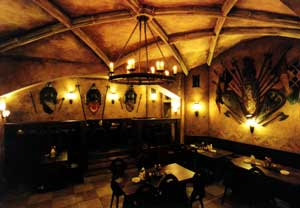