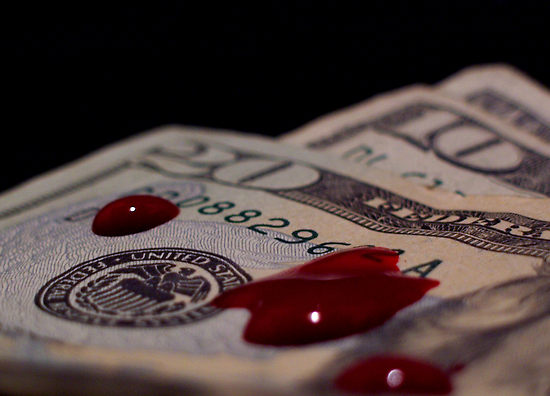 I sat staring down the barrel of a gun…

A street lamp made the interior of the car glow yellow. A face wan and twisted with age, sat riveted. Its sole purpose in life was to avenge the simple tourist. The naive and drunken tourist.

And from his appearance he had done just that, many times. There wasn’t going to be any Mr. Nice Guy. All his politeness he had, already shaped in his hand.

The Whore on my left was busy rummaging through my pockets. She was cursing me with her foul breath, because she could find nothing. She would find nothing, because all my money was safely tucked away in my socks, along with a small knife I had strapped around my leg.

In her temper she let out a punch to the side of my head, and the Taxi driver in turn struck me across the face with his weapon. “One thousand, five hundred,” they both said in unison.

It was then I realized how much they knew of English and of probably any other language. They had both been educated in the best university of all, the one that cost your life if ever you fucked up the exam.

And here I was becoming educated by two of life’s thieves. The same thieves I’d met on Charles Bridge and in the many restaurants in the centre. Thieves that walked the cobbled pavements in blue and called themselves the establishment.

I wanted to get home. I was half drunk and in need of a piss.

“One thousand, five hundred,” they said again. The words falling numb in my head. The gun looking more like a child’s toy, every time I gazed at it.

“Alright,” I said. They looked at each other with a smirk. I bent down to my ankle and slipped out the knife. I felt its firmness in my hand, which gave me confidence. I came up in a quick and almighty action. Before he had time to react the knife had gone straight through his hand, which made the gun automatically drop to the floor. He was too busy screaming to worry about anything else.

The girl started to hunt for the gun, her only fucking chance, I thought, as the adrenalin started to pump ferociously around my system. I had never once thought of killing anybody, but now I didn’t care.

I raised the knife and positioned it to a point in the middle of her back. This bitch had finally had her day. She was going to get what she’d been after for a long time. The muscles in my forearm were getting tighter, my temples burning red raw.

“You fucking bitch!” I yelled.

Suddenly, she raised her head and looked straight at me. I heard a voice in my head screaming to be let out. I tried to keep it contained, but the coward surfaced and freed itself. Everything was fading before my eyes. The Whore, the man, the car, had started to become nothing more than outlines sketched in the air.

An explosion of tiny particles, all of which floated up into a cloudless sky. I looked about myself. I was sitting on a wooden bench at Narodni Trida, with an old bag lady on my left, and a wino standing in front.

Behind him stood many people, watching on; waiting like vultures for the kill. I began to panic, but couldn’t move. I began to scream but couldn’t hear. The faces melted into ugliness. The world turned a darker colour. I could see people shuffling closer and closer to me. I tried to push them away. I couldn’t breath.

But all I could hear was the Click! The silent, and uncompromising “click!” that sounded the Bang! 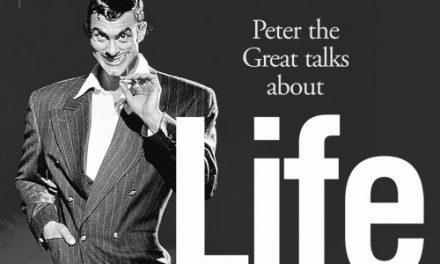 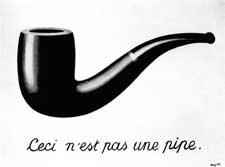 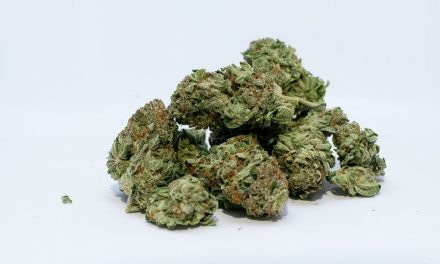