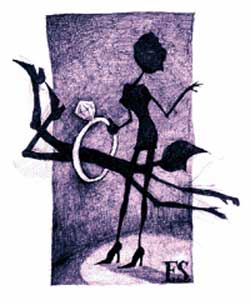 In fact, you’d better not plan a shotgun wedding, because by the time the paperwork is in order the baby will be old enough to hold the rings for you. This miracle of bureaucracy is a treat reserved only for foreigners. Czechs just show up, flash a birth certificate, driver’s license, bus pass or whatever ID they have handy, and what’s more, for them, it’s free.

As a foreigner getting married you’ll hand out money at every turn right down to paying for each song played during the service. My first thought was that this technical web was to prevent all the Czech women from being carried off by foreigners, until I met an American couple who had gone prematurely gray from the effort which appears to grow exponentially more difficult according to the number of non-Czechs involved in the event.

The U. S. Embassy, of course, provides no help at all. Their translated version of the steps to be followed in order to get to the altar is as clear as the instructions for pre-programming your Vietnamese VCR. What’s more only they can provide you with the coveted sworn document verifying that you are not in fact a bigamist.

To get it you actually have to raise your right hand and swear that there are no other husbands or wives in other ports around the world. However, on the document, immediately following your and the ambassador’s signature, is a disclaimer that this information has no legal value since they are just taking your word for it and don’t trust you anyway.

Even if you are a translator yourself you must then pay one of their (expensive) official translators (who also happily offers his/her services for the wedding since you are not legally allowed to be married without a translator present). This is protection for those foreign guests of the country who have showed up with their “friend” having been told they are just registering for a residence permit.

Then comes the super-legislation, which you can get in only one office in the city, which like every other government office is under repair and looks deserted. This innocuous little stamp looks for all the world like every other razitko (stamp) you need; on certified mail, on your work permit, but at a 1000 Kc a pop it’s probably the most expensive you’ll ever pay for, and what’s more, you’ll get it on every page, so keep things short.

In the town hall of your choice, within one of their two three-hour time windows per week, you have to go and beg for a legal exception to the fact that your sworn statement of singlehood is worthless (but not free).

You must leave all of your hard-won legal documents there for two weeks while they ponder over whether they should make an exception just for you. At this point of course you surreptitiously hand over flowers and bottles of Rebel Yell whiskey as gifts for your wedding representative. Have no fear, when you do get married, they give you a present in return. WE got an Ikea ‘Plan your apartment’ catalogue with a model floorplan and little cut-out furniture.

Czechs believe in tradition, and they make laws to preserve it. If you want to break tradition, such as join your last names, forget it. Though, allegedly this law will be changed this year. If you decide to both keep your own names, you can, but you must immediately declare the last name that each of your children will bear. There on the form presented to us were slots for first son, first daughter, second son… My wife took my name.

On the day of our wedding, we showed up with family and friends in tow to wait in line for our twenty-minute slot in the town hall’s pink chapel of love. Our wedding representative rushed up, smiling, and shook our hands.

“You know,” she said, “I never thought you two were actually going to go through with it.”

– The writer’s married name is Tim Gilman-Sevcik (but not legally). 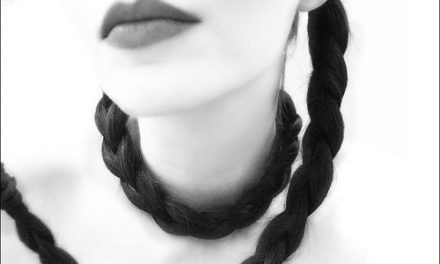 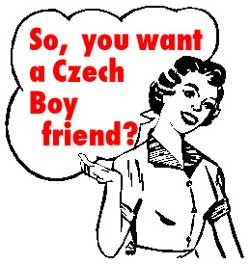 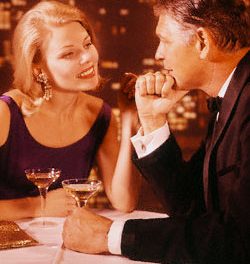