I wasn’t concerned with much and planned on downing a couple of quick beers to loosen me up and then heading home around the corner and hope she was in an accommodating mood.

The bartender asked me if I knew about the Gypsies and I asked how he meant it but he didn’t explain; just served me my beer and I sat and watched the Gypsy.

He was dark brown with a huge cannonball belly, balding but with a little black ponytail on the back of his head.

His voice sounded like it had been dragged through sludge or like there was a small rodent caught in his windpipe and he was very drunk and seemed like he was making accusations and he pointed his finger and got up a few times to fight the men at his table but someone was always placating him temporarily. He had a little boy next to him that looked at him with big, soft, brown eyes, frightened and confused.

The boy scattered very quickly every time the big drunken man got up to go after somebody as if he knew the drill very well but he always came back with those same hopeful big eyes.

The bartender came by to bring me another beer and I asked him what the problem was and he said the Gypsy was angry because he can’t get work and one of the men at the table was from Poland another a Slovak and they are cheap labor and they get hired before the Gypsy. He asked me if I see the problem with Gypsies, which I didn’t answer. He said "its like your black man".

I asked him why they don’t throw the guy out if he’s starting problems and he told me that the Gypsy was "king" here. He said that many Gypsies live close by so I guess he was scared of this guy going and getting his crew and coming back and braking the place up.

I was hoping that didn’t happen but the morbid side of myself got ready to watch the action every time the big man got himself up and flared his massive arms like a cobra’s neck. Truth in violence. Truth is frightening.

But the Slovak came over to the big guy and he soothed the giant and soon their heads were close together and there were many handshakes and such in drunken male bonding.

The Slovak in the black leather jacket had a big bruise under his eyes and a worn looking face; he was tall and lean and looked like he had been through some. I thought that if the big Gypsy didn’t have his people close by the guy probably would have knocked the big guy’s teeth out with a solid jab.

The Polack in the red jacket looked like he could throw down too but he just sat there with a sneer and worked on his pivo. So everyone seemed happy and I was drinking fast trying to find my ticket to oblivion and courage. The little boy seemed relieved that the possible violence passed and he found some piece of rope and got it around a pillar that supported the back of one of the wooden benches and worked away at it.

It made a horrible squeaking noise and when he did it he looked around for disapproval and everyone looked at the Gypsy who was bonding with the Slovak and not paying any attention to the little boy. So the boy continued the noise and pulled the bench a bit from the wall and the bartender looked unhappy but didn’t do anything.

The Gypsy seemed like he liked the terrible Eurotechno, dance music the bartender had recently put on and he got up and did drunken little dances.

His dances got lewd and he ground his hips as if he was fucking and he laughed at this and looked around and everyone indulged him with smiles, including me, and I thought about him going home and awakening his wench and getting on top of her in his drunken, stinking sleaze and getting it into her and shooting off deep in her dark belly and popping out another confused kid hell bent on disaster. I could smell the big guy from my table across the room.

When I got ready to leave the Slovak was drinking sullenly, the Pollack had his head on the table and the Gypsy was sitting at a table close to me. He smiled at me and tried to talk to me and I smiled and told him that I don’t speak Czech very well, but he kept trying to speak to me and he even shook my hand a few times.

I saw the numbers and oddities tattooed on the dark skin of his forearms. He fingers were pudgy and (thankfully) dry. He repeated something a few times to me with my hand in his and finally I got it: That we were brothers. I agreed said goodbye to him and nodded to the bartender as I went out the door, into the night. 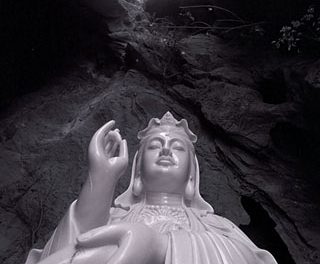 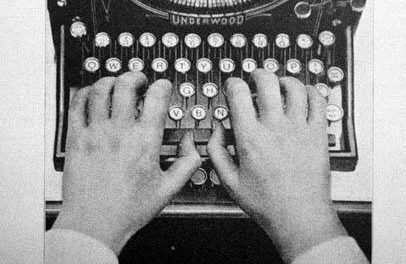 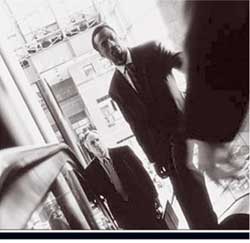